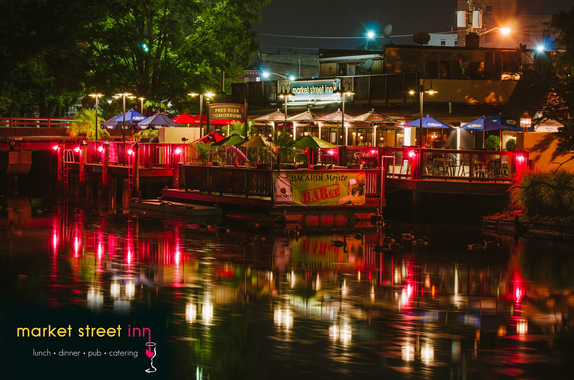 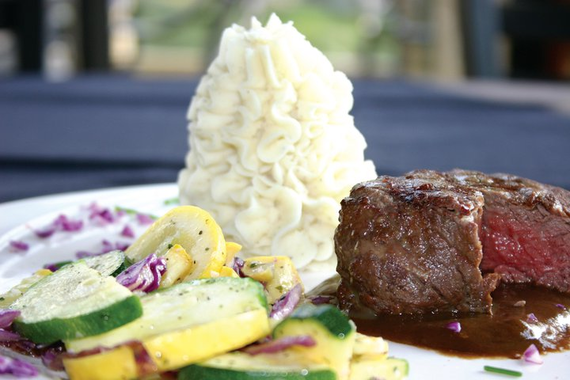 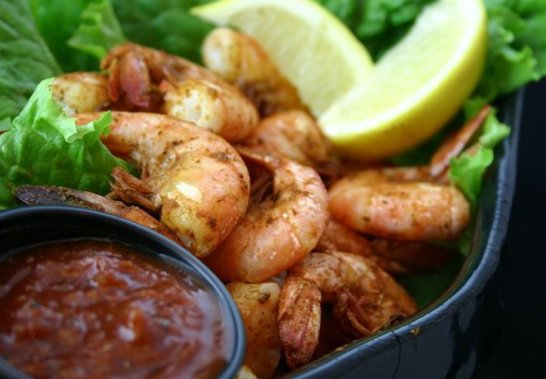 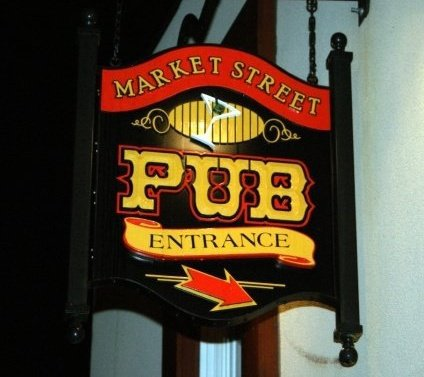 Promotional Value Expires on Date Stated Above. Paid amount valid for 5 years from purchase date for redemption with merchant.